Join us to hear how municipal Human Resource professionals may contribute to the shared responsibility of creating workplaces that continually improve the mental health and well-being of all employees.

Click the register now button and email us your confirmation to register for the symposium.

Brought to you by our Gold Sponsors: 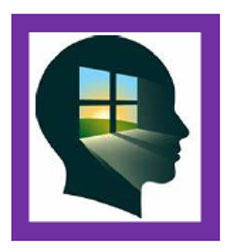 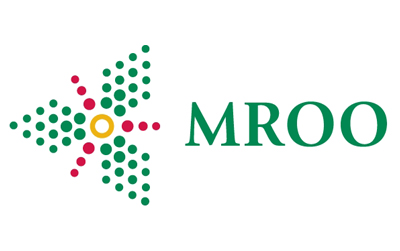 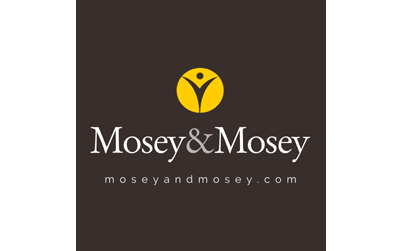 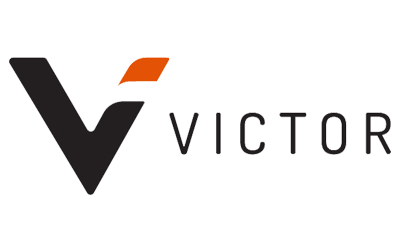 You may reserve your spot by emailing Benita Jenkins at customerservice@omhra.ca. If you purchase a package, please be sure to let know who will be registered for which Symposium event.

You may purchase your tickets for this symposium as a stand-alone event or take advantage of the special bundle of six seats to our One-Day Symposiums that will be offered in OMHRA over the course of the year.

Purchasing a package provides you with the opportunity to use those six seats as best suits your organization:

It does not have to be the same individual attending each event.

Package for the Series
of One-Day Symposiums
$1,080/six participants
(represents a savings of $120)

1:15 p.m.
Welcome
Collen Hickey, Chair of OMHRA Education Committee, Manager of Human Resources and Health and Safety Services for the United Counties of Leeds and Grenville.

1:20 p.m. to 2:00 p.m.
Managing in a Unionized Environment
In this presentation, we will discuss the key rights, duties and challenges associated with managing a unionized workforce; in particular, we will explore the benefits and hurdles of engaging in performance management and progressive discipline as a municipal employer with one or more bargaining units.

Alanna Twohey is a Research Lawyer with Emond Harnden who provides support to the other lawyers of the firm in all aspects of labour and employment law. Prior to joining the firm, she articled and practiced at a management-side labour and employment law boutique in Ottawa. During that time, Alanna’s practice included providing advice and representation to employers in both the public and private sectors.

Alanna has significant and diverse experience with employment, labour, human rights and occupational health and safety matters in both the federal and provincial jurisdictions. She is also experienced in collective bargaining, having been exposed to a variety of bargaining issues, both as chief negotiator and in an advisory role.

As a boutique labour and employment law firm, Emond Harnden has represented the interests of management in both official languages since 1987. Emond Harnden helps clients resolve workplace challenges in a cost-effective and strategic manner. It represents a critical resource for navigating the ever-changing human resources landscape. Keith Anderson, a lawyer who had depression, shares his lived experience and knowledge to discuss psychologically safe and healthy workplaces.

He first went public with his journey with depression in an article in the National Post newspaper, called How I Returned to a Life Worth Living, published on February 20, 2008. Since then, Keith has spoken at national and international mental health conferences, legal conferences, universities, and fundraisers. He has also served on numerous Boards of Directors and Committees for mental health non-profit groups. His articles have appeared in publications of the Nova Scotia Barristers’ Society, the Canadian Bar Association, and the American Bar Association.

In the fall of 2015, Keith launched Worth Living Mental Health Consulting, which offers a blog, podcasts, consulting, and conferences. This past summer, he published the book, Life Worth Living: A Mental Health Anthology. Keith also works with the Canadian Mental Health Association Nova Scotia as the Provincial Peer Support Lead.

Physical Demands Assessments (PDA) have historically been used primarily as a Disability Management Tool to assist with the return to work of employees experiencing injury. They are effective in determining a match between the employee’s abilities and the job requirements to determine whether the job is suitable for return to work and where accommodation may be required but have you ever thought about how they can be a more proactive tool in your toolbox?

The goal of this session is to present ways that a PDA can be used for more proactive purposes, working towards employee wellness rather than reacting to injuries. We will explore how the PDA can be utilized as a hazard identification/risk assessment tool, as part of a training program and more!

Jennifer McGillis is a Registered Kinesiologist and Certified Professional Ergonomist and one of the co-owners of PROergonomics. Jennifer has been an Ergonomic Consultant for more than 16 years, providing ergonomic assessment and training services to improve set-up and reduce injury risk for all workers.

The team at PROergonomics has extensive experience working with municipal work, with over 60 Ontario municipalities on our client list. We specialize in Physical and Cognitive Demands Assessment Services as well as Office Assessments and Ergonomic Training Sessions for Supervisors, JHSCs, office staff and front-line staff.

3:30 p.m. to 4:30 p.m.
Workplace Investigations: Strategies to Minimize Disruption and Damage to the Workplace

Municipalities are often required to complete workplace investigations into numerous different types of complaints from staff which often have distinct areas of risk. This presentation will assist management and human resource team members effectively investigate complaints while also minimizing potential disruption and damage to the broader workplace during and following the investigation.

The presenters will extract key obligations stipulated by applicable legislation and provide practical “to do’s” and “not to do’s” derived from leading jurisprudence. The presentation will involve a review by the presenters of key principles and discussion of case studies to assist participants in deriving practical “how to’s.”

Carol VandenHoek is a partner in Miller Thomson’s Guelph office and has over 20 years of experience in employment law, litigation including estate matters, and agriculture law. Carol’s emphasis on creative solutions is paired with her strong advocacy skills before the court and tribunals. Carol earned her law degree at the University of Toronto, and in 2009 completed her Master of Law in Labour Relations and Employment Law. Carol also holds a Bachelor of Science from the University of Toronto.