OMHRA is the voice of advocacy, education and guidance on Municipal Human Resource practices and trends.

Our members are employed in municipalities, local boards, agencies and commissions; they provide timely human resources advice and assistance to their respective Councils, Boards, Management Teams and Commissions. 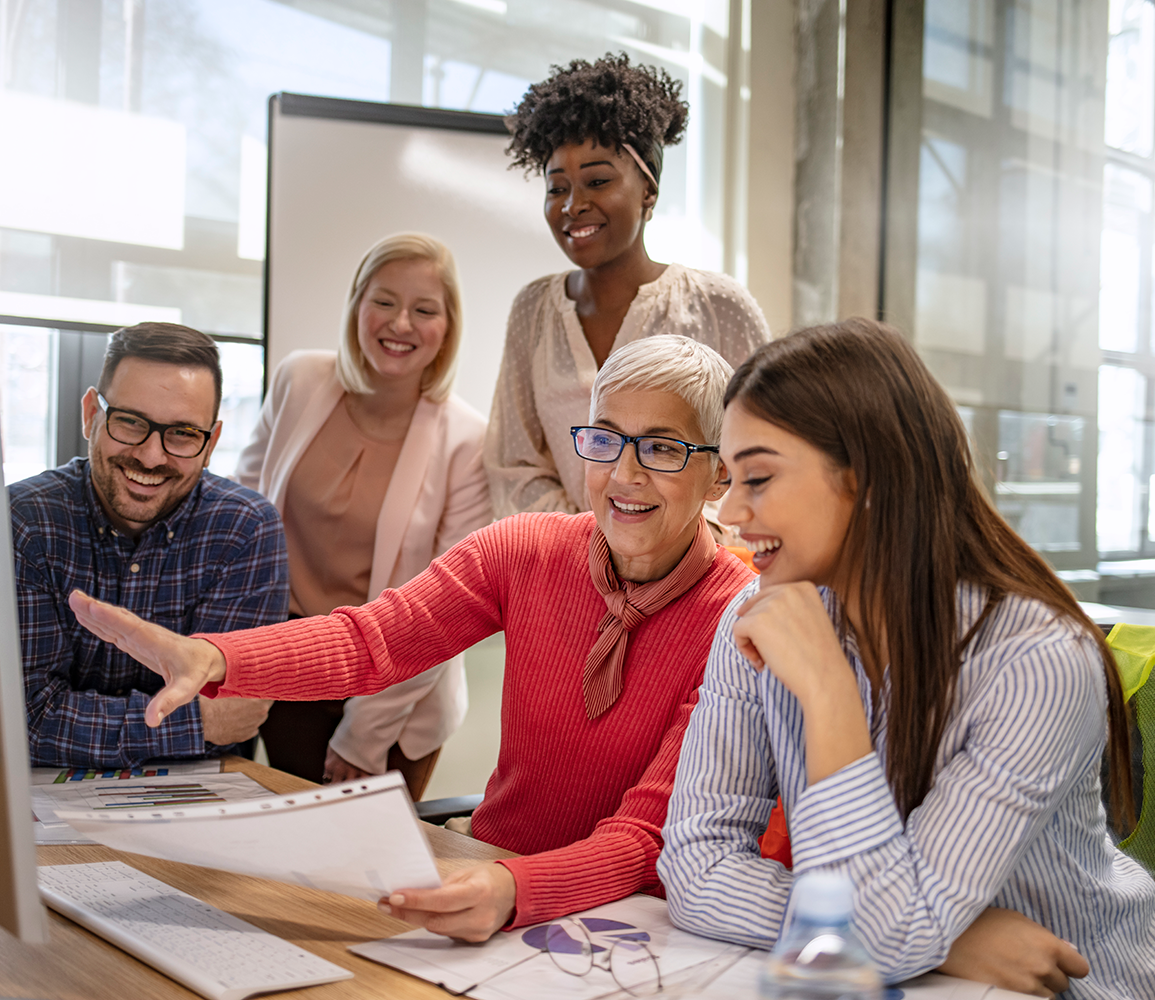 OMHRA has a proud history of six decades of uninterrupted service to Municipal Human Resource professionals and Ontario municipalities.

We began in 1963 as the Ontario Municipal Personnel Association (OMPA) with a mandate to share information and identify opportunities to proactively respond to emerging trends and legislation in the personnel field, which was very much in its infancy at that time.

The evolution of the personnel function over the next three decades was dramatic. Human resource management, which began in Ontario municipalities as a policing and processing function, became an integral part of the success of a municipality. Likewise, OMPA went from a membership of nine in 1963 to a vibrant association of one hundred and seventy-six members, representing one hundred and twenty-seven municipalities by 1993.

OMHRA is the voice of advocacy, education and guidance on
municipal Human Resource practices and trends.